Montreal museum of fine arts is the art museum in Montreal . This museum is the biggest gallery in Canada and it is near the famous street people called them sher broce .
This museum have 5 pavilions and its area is about 53000 meters but just 13000 meters of this space is the portion of gallery . after opening michale and renata pavilions in 2016 it was the 18 the biggest museum in north America . this gallery have 44000 art traces .
Montreal museum of fine arts is the one of international fair members . and it is the member of bizot group too . in bizot you can change and share your traces with famous and big museums .
Art gallery stablish by popular bishop , franscis folverd , in april 1860 . the target of this art gallery was teach respect art to people . 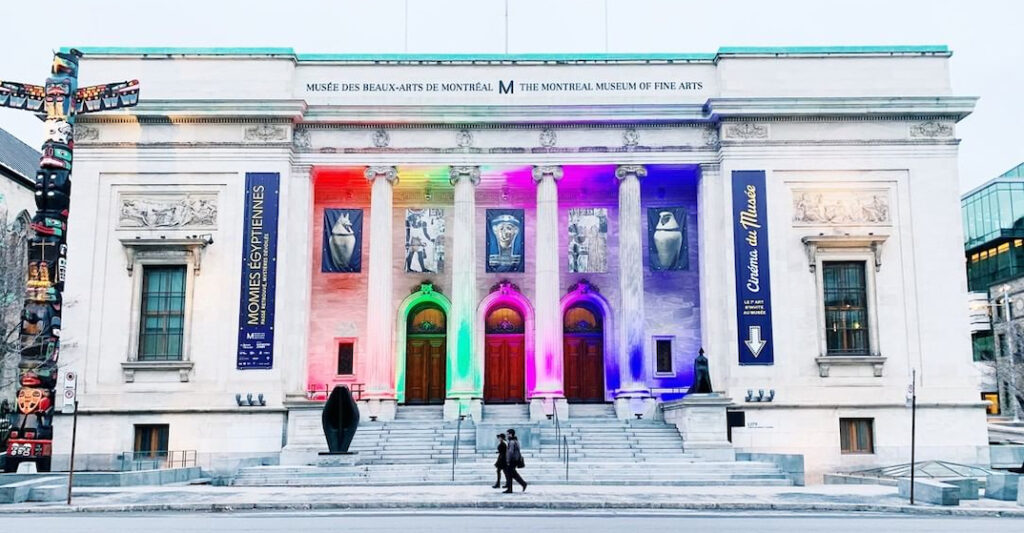 Saint joseph oratory is little church and little shrine . it is near madam maries street . this church have one of the biggest dome among
churches . in 1904 saint Andrea Best built this church for joseph and it was finished after 6 decades .

saint joseph is tallest building in Montreal . the height of this church is about 30 meters more than top of royal mountain . in 2018 dome and lantern of church was built again and we guess it be finished in end of 2022 . this project budget is 80 million dollars .
on 19 October 2004 , church celebrated 100 years birthday . all of Montreal church said , we produce sound with bell in 9 a.m. but some of did not do this . this church have saint joseph statue . 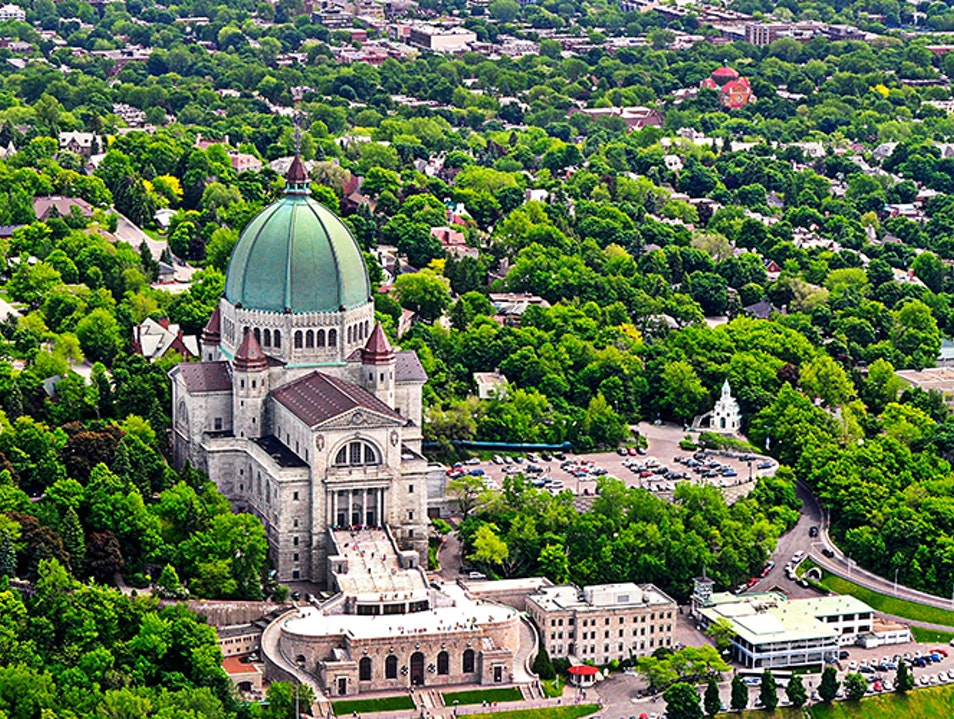 Montreal famous square is the 2nd oldest place in Montreal . first , in 1693 and when this square Built , there name is different and then and in 1721 for parades and military activities people called them place de armes . about 1781 to 1813 people used for alfalfa and wood market . and in 1836 after Montreal possession used like a garden . 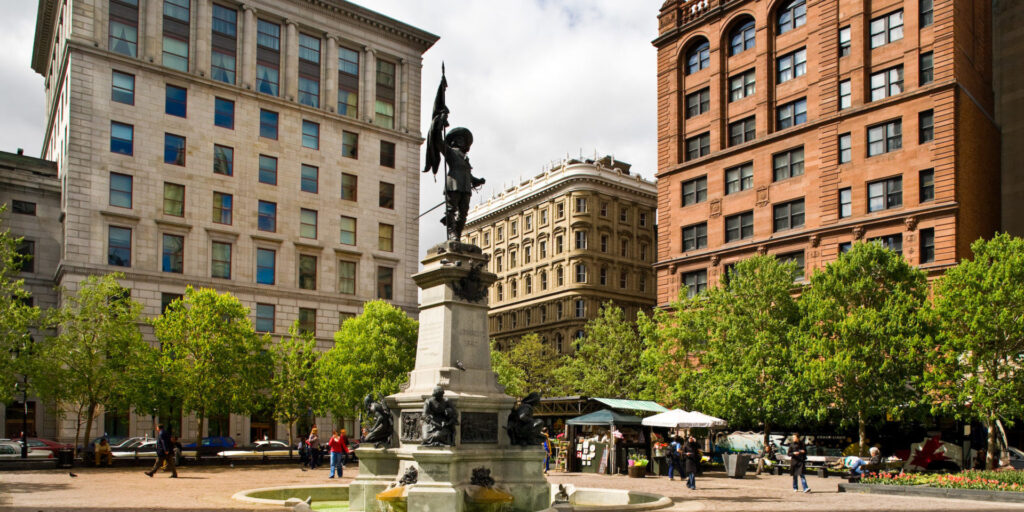 Old Montreal is the name of old town in Montreal . this town built with French emigrants in 1642 . first they called this town madam marie .
This town homes have French architecture . after years they changed name of the town to will marie . 1n 1964 most of this town registered to historical zone .
Element town was the place of dompleins business . after a year in 1643 oaul champie , built a castle for element zone in town and control people . 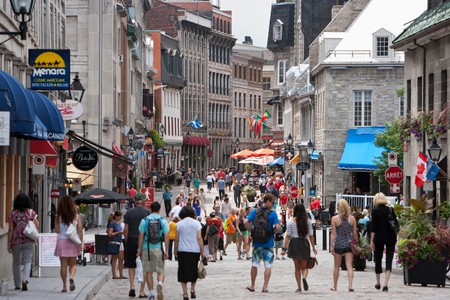 Biodome is an installation in Olympic park . visitors can see 4 different eco system in north America in this building . this building built for 1976 olympic . in 1989 they built again and in 1992 porch fair was available for somebody .
Biodome in the Canada biggest science installation list and it is member in AKA & AZKA .

This building built by French architect . they started in 1973 august and finished in 1976 april .
In 1988 an inquiry to change this building to science installation . they started in 1989 and in 1992 people went to biodome . in 2003 summer , biodome used a voice guide and visitors can know about something is there . they can use Spanish , French and English . 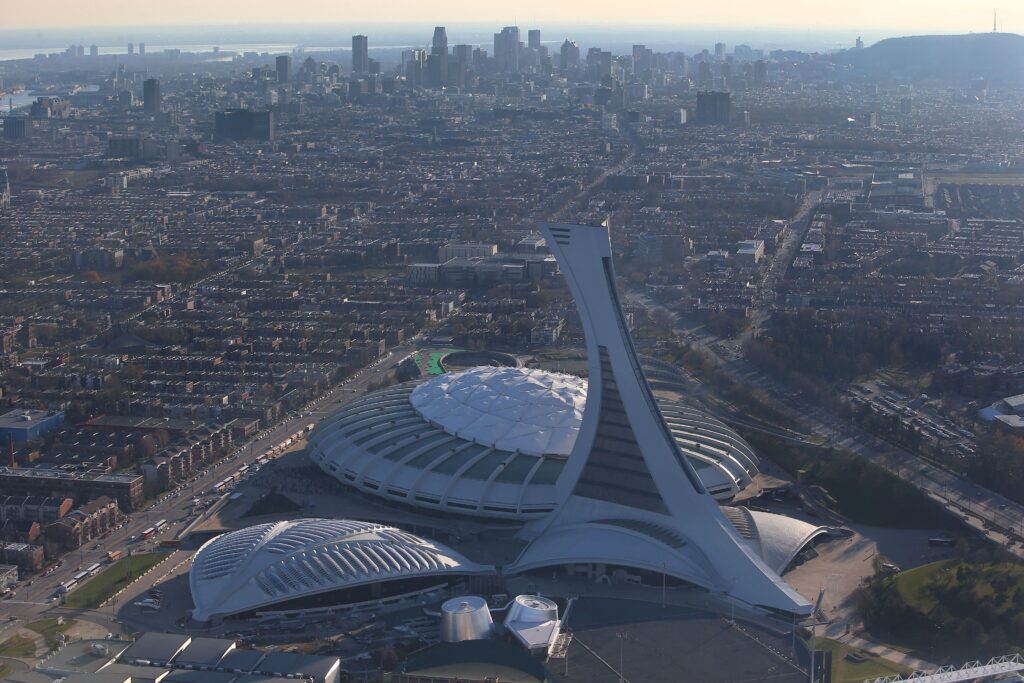 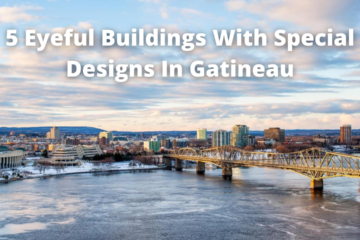 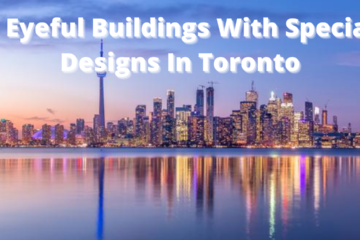 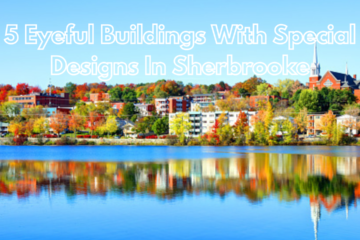